Bangladeshi Magician prince Harun is one of the renowned Magician in Bangladesh. Specially he is famous for his own magical work. He invented some unique magic trick by himself. He born on 26th of December in the year 1986 in a good Muslim family. When he was only a boy of six he came to know about magic by his father. He was surprised to see some very nice magic trick by his father who was not a magician but he can do some magic for his nearby kids.

How to learn magic tricks?

Every night father came home, finish his dinner and telling stories to the children’s. All children’s love to listen bed time stories from father except Prince Harun. He loves stories but he loves magic more than story. His story teller father was not his hero but his hero was his father who can do magic. In that early age Prince Harun became fond of magic. When everyone enjoyed the magical mystery at the same time Prince Harun was trying to know the hidden part of magic. He thought how can it be possible to make a magic. How father doing magic. Prince Harun himself was struggling to know the secrets of magic and one day he found that he can also do the same magic as his father can do.

How to do magic?

How to develop magic as a Bangladeshi Magician ?

Day by day his school friends come to know that Harun can do magic and they forced him to show. Prince Harun Showed that simple trick in front of his class mate and they also become surprised. His schools Teacher request him to show his trick and that was his first magic show in his early life of magic. He never went to any magic school to learn any trick. When other children’s dreamed to be a doctor or engineer Prince Harun dreamed to be a great magician in Bangladesh, He worked very hard and visited thousands of magicians website and watched thousands of magic trick.

With a view to be Bangladeshi Magician Prince Harun did many things. He has been collected many magical books and talk to other magicians. All are renowned magician in Bangladesh said that Prince Harun is that type of magician who can talk like a story teller. he can make the audience surprised by his marvelous magic.

Prince Harun started a Magic store for other magicians and all other magic lovers who want to buy some magic trick. Anyone can easily buy magic product from Prince Harun’s magic shop and learn magic trick easy. 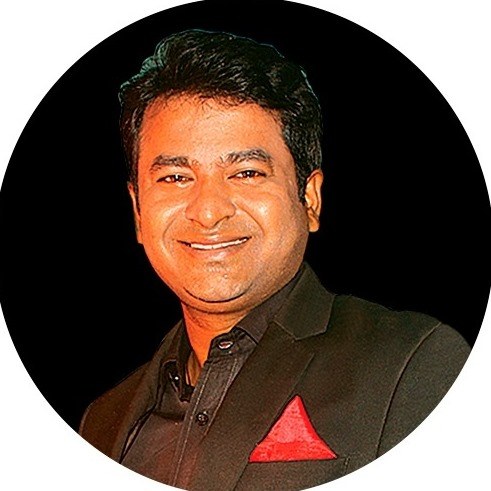 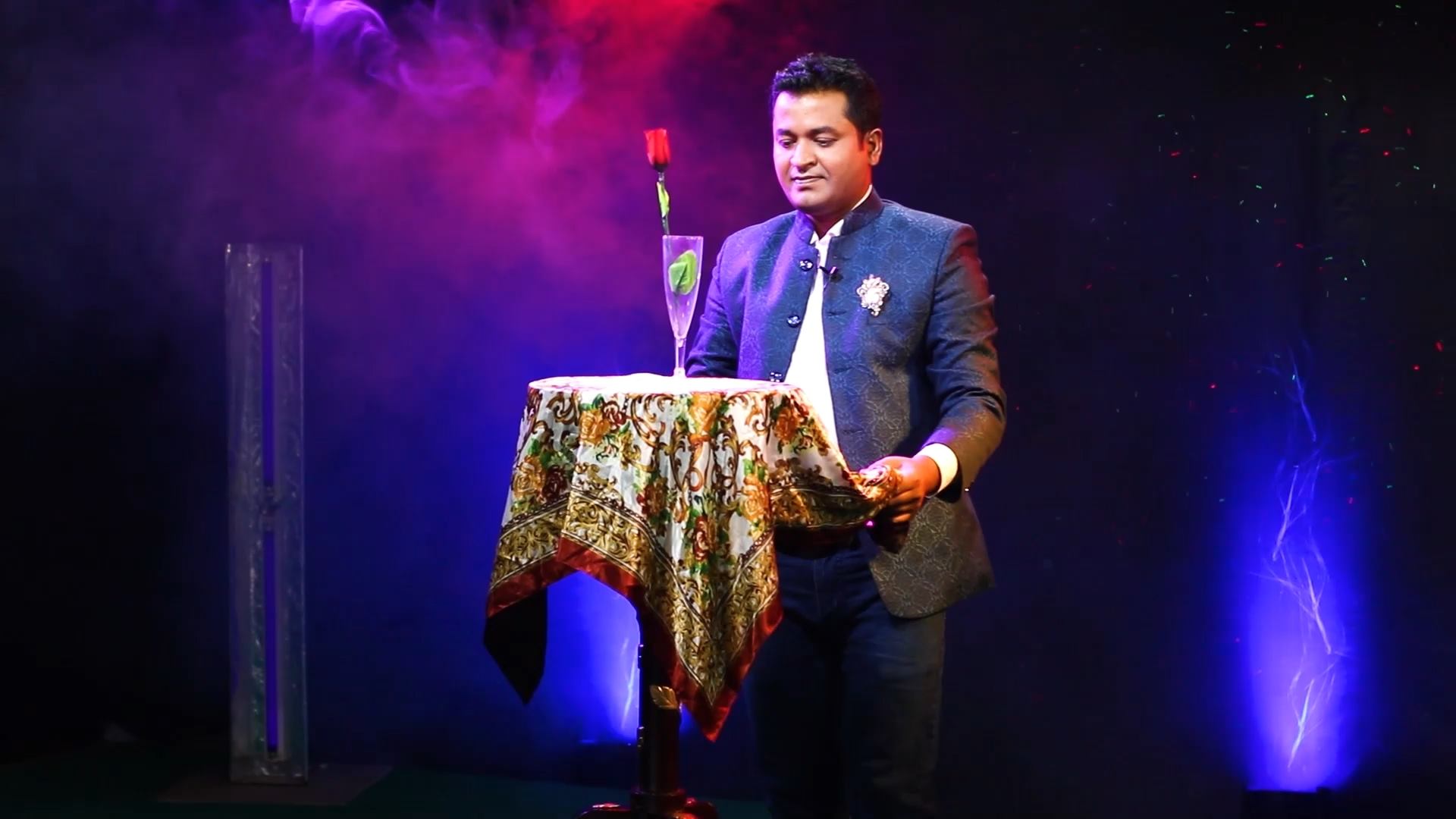 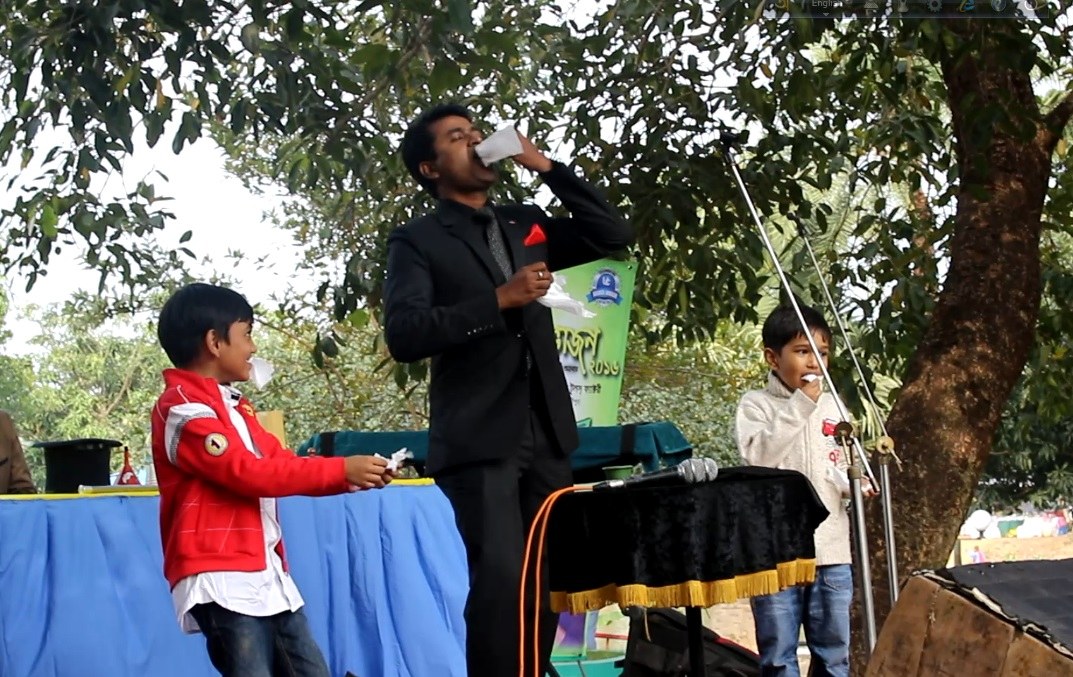